John Plunkett is a New York-based painter who works with French curves, triangles, mechanical drawing tools and graphite. Having received his Bachelor of Fine Arts from the School of Visual Arts in New York and his Master of Fine Arts in Painting and Sculpture from the Rhode Island School of Design, he is adept at creating works that are both controlled and spontaneous. He begins each by drawing interlocking lines creating free form shapes of varying silhouettes; though every figure has a vastly different character, his semi-controlled composition is such that the compilation of forms is organic. In his process, Plunkett acknowledges the physicality of painting relishing in interaction with each tube of paint, brush and surface treating each canvas as a space that needs to be filled. He has exhibited at numerous galleries across the United States, and his work can be found in both public and private collections in the U.S. and Asia. 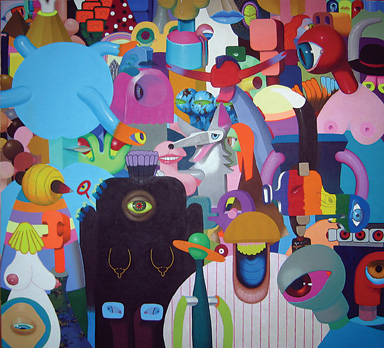 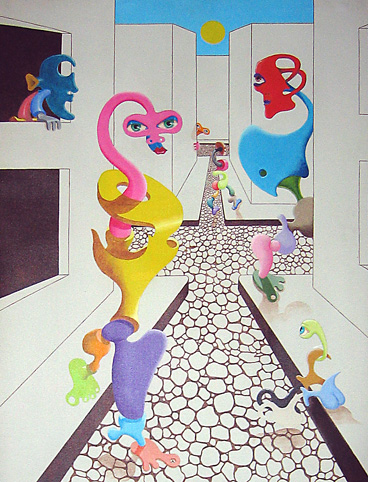 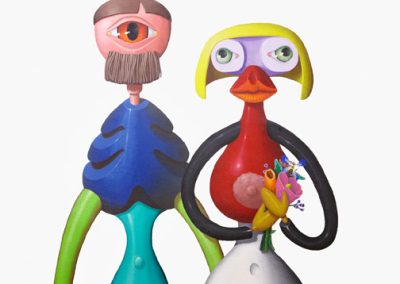 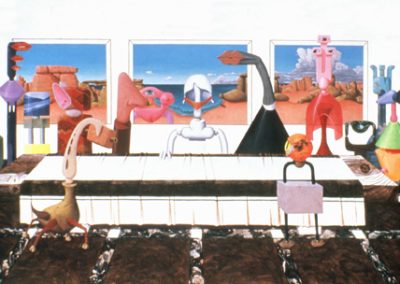 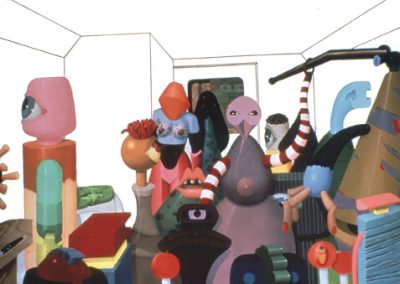 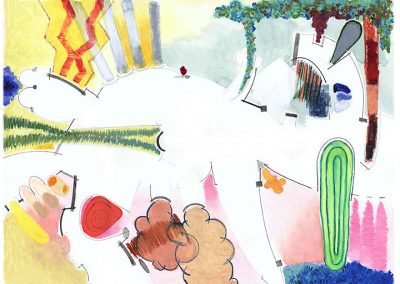 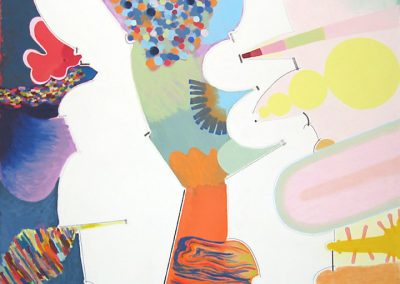 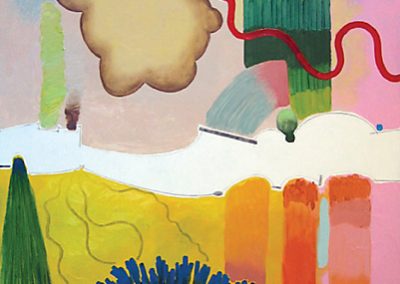 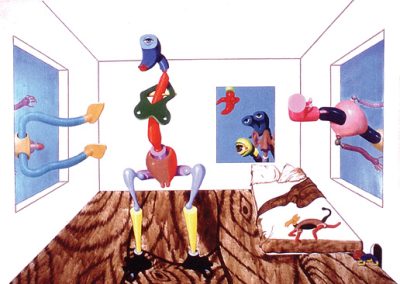 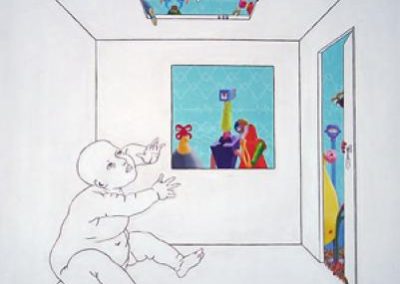 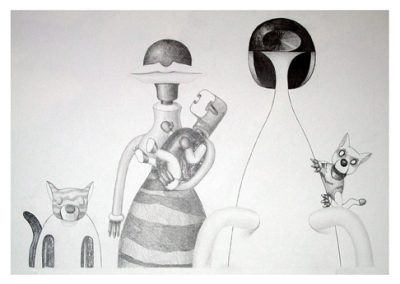 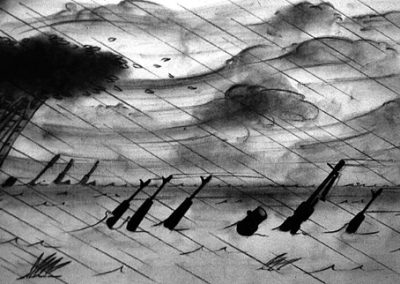 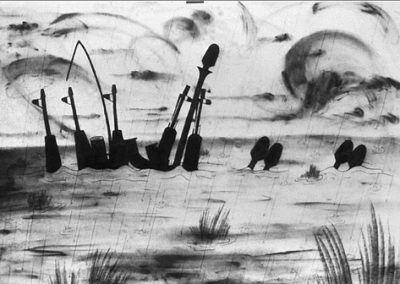 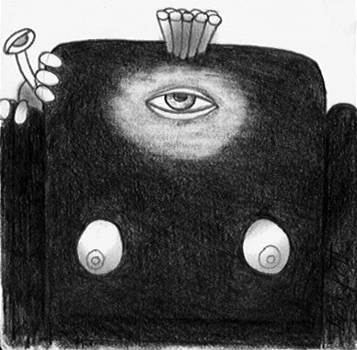 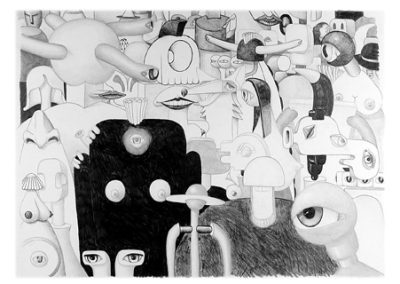 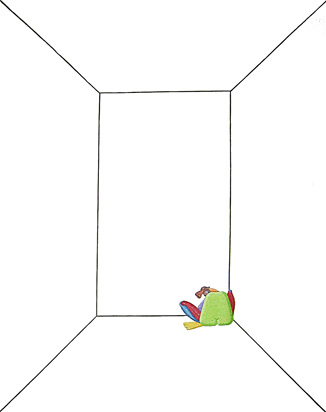